50 years ago, President Nixon ended the Bretton Woods agreement and dramatically changed the future of the American economy.

The country removed the last remaining safety line that tethered the US dollar to external accountability and told themselves that this time it would be different. This time the dollar would soar forever and never fall back to earth. This time Icarus’s wings would be fireproof.

The event has become a historical asterisk in history books and won’t get much notice outside of think tanks and financial publications. It’s unlikely to even earn a google doodle. Yet few events over the past century have been as impactful as Nixon’s fateful decision half a century ago.

Today rampant inflation undergirds social unrest and exacerbates the gap between the rich and the poor. But it has become so common that we almost don’t notice anymore.

Below is a short video from his speech on August 15th 1971 announcing the decision. And here is a link to Nixon Broke With Gold 50 Years Ago. What Comes Next?, an article by John Authers from Bloomberg analyzing the event and its historical impact. 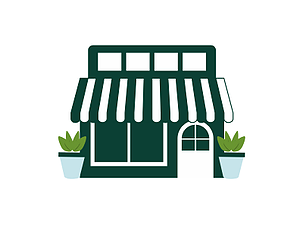